– a life firmly rooted will withstand much. “Good” days and “Bad” days will simply resolve into “life” days. , , , And “life” days – especially those in August – are truly worth celebrating. 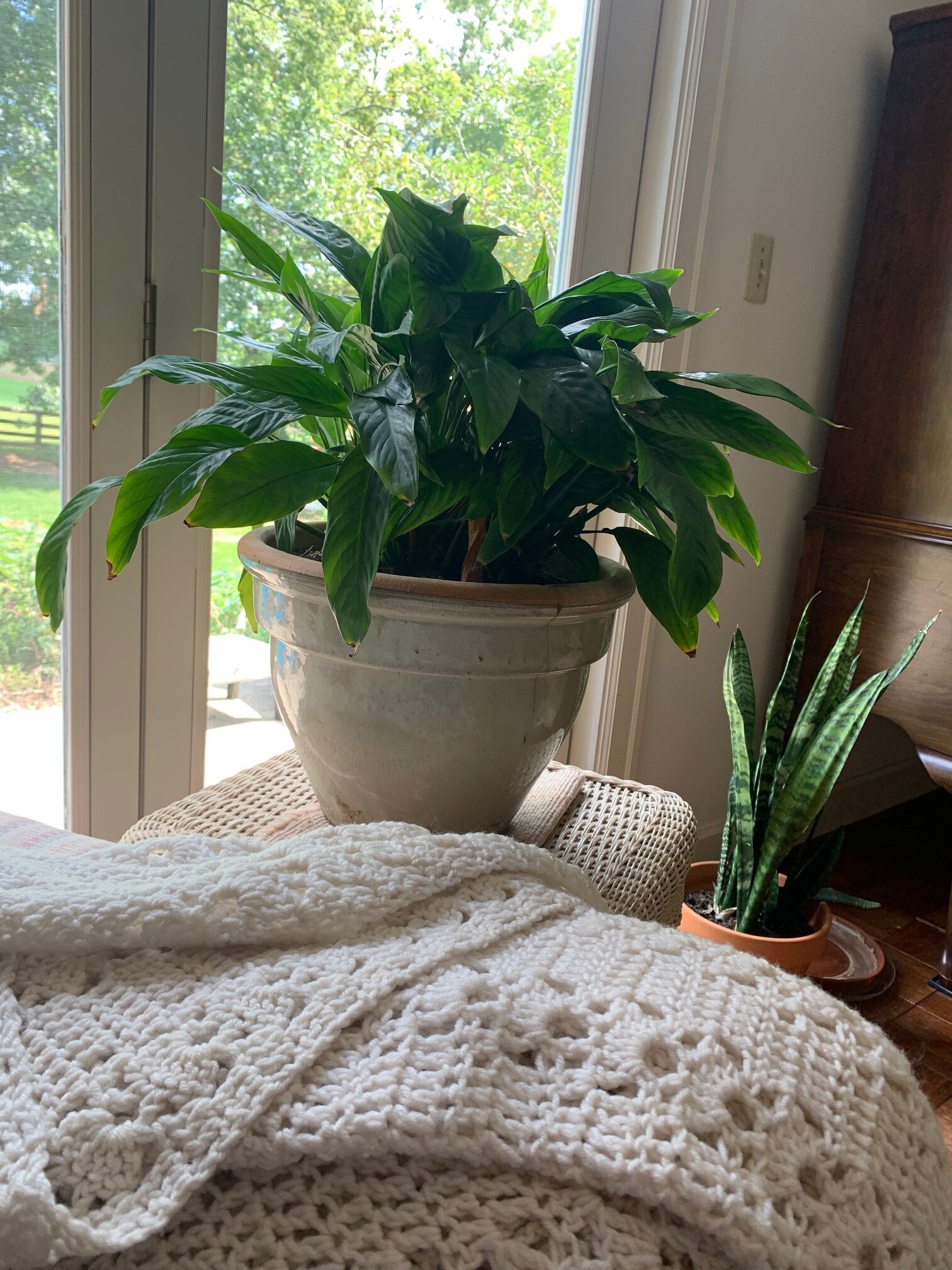 A friend mentioned yesterday that she supposed I “pondered” a bit before I actually begin writing. (That was said at the church we’ve attended – since – you guessed it – August – 16 years ago) To say I ponder “a bit” is an understatement. I over-ponder. Sometimes I think I’d be much more productive without so much pondering.

Years ago, when I was a very young attorney, on days when there was a little “lag” time in the office, my boss – as he hurried by my office – would call to me to head out the door with him to whatever meeting he was scurrying to get to. I would grab a legal pad and my purse and scurry out with him.

One day we headed out to the country (we were in a fairly urban area in New Jersey) to visit an older client. She lived in a grand old house in the, then, more rural part of the state. The house, he explained, was almost 200 years old. Yet, despite the home’s age, each of its walls remained “square.” There were no cracks in the plaster, gaps in the windows, doors that wouldn’t close properly or sags in the ceiling. Though it had stood for two centuries, the house had been built so very well it still stood – “square” and strong and firm. 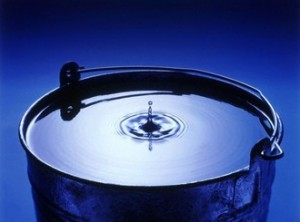 When the tornadoes ravaged parts of Kentucky and other areas in early December, I got online to donate some money to a few organizations in an attempt to quickly provide what little help and hope we could. As I clicked through, I kept thinking – “This is just a drop in the bucket. What real help could these little bits possibly be in the face of such mass devastation?”