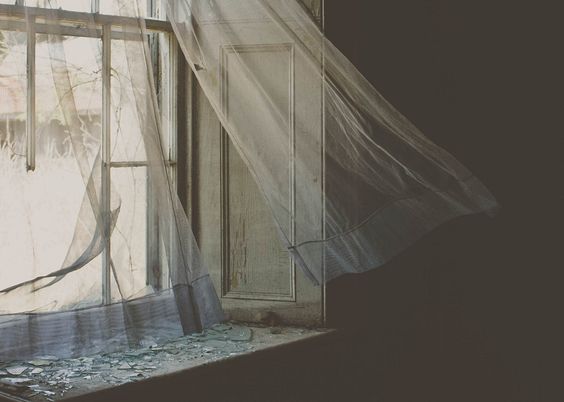 The Clarity of Success, the Illusion of Failure

One of my favorite bible verses is the King James’ version of I Corinthians 13:12 – “For now we see through a glass darkly; but then face to face: now I know in part, but then shall I know even as I am also known.” While this speaks directly to our ability to truly know and understand the things of God, I think it also speaks to our often false perceptions of the daily “things” in life – – – among them being our limited, man-made, quantitative (and qualitative) assessments of “failure” and “success”.

Three “assessments” of my ponderings this morning have led me to this conclusion – the illusion of our failures can obscure the clarity of our successes.

Today is my husband’s birthday. He is not the CEO of a huge corporation. He does not hold a high office in the land. He is not a millionaire. He does not own buildings and cattle and lands. His name is not plastered in lights. These are the oft measures of success in our culture.

As I was thinking this morning of a “trait” I could herald to honor him on his birthday I thought simply this: he is kind and, from the time I met him, he has cared deeply and been genuinely interested in people of all ages, makes and models. There are innumerable other wonderful character traits I could list – but today, this is my paramount declaration. Would this be heralded as a “success” in the annals of world history? – Probably not. Does it make him a failure? – Absolutely not!

There is a unique and invaluable giftedness in making people you come in contact with feel they are important, cared for, valued, appreciated, respected and loved. He bestows that on many – be they young, old, rich, not so rich, churched, unchurched, male, female, titled, not titled, “winners” or “losers” – no matter their race, religion, ethnicity or beliefs. It is a genuine kindness and care that surpasses any “success” money or status could measure.

We’ve spent the last several days having the privilege of attending and supporting two awesome endeavors: one of our daughters directed her second middle school musical and our local high school girls basketball team played in the state tournament for the third straight year.

How do these two fit into this “clarity” v. “illusion” discussion?

Our daughter has never been one to seek the limelight. She does not try to be the lead singer on stage, the main character in a play, the chief spokesperson for her craft. She is in no way a “prima donna”. She is happy to be in the background, quietly going about her work, helping her students grow and shine. She worries and frets that she is not doing a good enough job at what she is doing. Yet, her 6th, 7th and 8th graders put on a fabulous show that allowed dozens and dozens of students the opportunity to participate, enjoy, learn and “shine” in their own right. She did not pick absolutely the “best” singers and actors for a single role. Instead, she chose two casts (yes, double the work) to allow as many kids as possible the opportunity to be a part of a memorable and life-enhancing activity that taught them many valuable lessons apart from the acting and singing.

She’s a young music teacher who does not belt out a song, toot her own horn or take center stage. Yet her “behind the scenes” successes are priceless to her students and their families. And, of course, of great pride to us, her parents. The experiences her students garner through the opportunity of simply participating – whether they are in a lead, helping with props, working together or working the lights will last a lifetime.

And finally, the basketball team. Our youngest daughter had the tremendous opportunity to play basketball on an extremely talented and successful middle and high school basketball team. She graduated last year. Her final game – the Kentucky High School Girls’ Basketball Sweet Sixteen championship game ended with a loss. Yesterday, that same team (without her and her four beloved fellow graduates) lost again in the championship game. I saw a post that the team may have felt they had failed since they did not actually capture the state title for a second straight year. An “illusion” of failure – Absolutely! The “clarity” of their success will take some time to come into focus.

But here is the illusion – in a state where basketball reigns supreme, a tremendous coach led a group of faithful and determined girls to the state tournament three years in a row. They did not win the final game – yet hundreds and hundreds of girls each and every year play their hearts out and never even make it out of their districts to their regional tournament. Only a rare and privileged few ever get to make it to the state tournament at all. And to play in a championship game – that honor and amazing opportunity is truly a unique and precious occurrence that only a select few are blessed to experience over the course of an entire lifetime. The final score stings – yet the success is clearly undeniable. Not “winning” the tournament is not in any way a failure – just getting to participate is the clear and lasting victory.

And the real success – a coach who wants nothing but the best for his players and sees basketball as a means to develop them as young women, provide future educational opportunities and the priceless life-lessons learned by being part of a “team.”

We celebrate and herald much in life as “success”.  I think we underestimate so much more and consider certain things “failures” because our standard of measurement is a bit distorted. We often don’t see, understand and value things clearly.

This is especially true of us moms. It is extremely difficult to quantitate our “successes” and “failures.” We are so often bound by our society’s criterion that we buy into the illusions of failure it bestows. We are usually the ones who work quietly behind the scenes to instill in our  home “team” the character traits of kindness, consideration of others, hard work and humility. These are not the attributes that are displayed in bright lights and I’ve never seen a trophy given for any such designation.

As you consider the three examples of true success above, please evaluate how you measure your failures and successes. Your assessment will probably depend on which “glass” you are using as your measuring stick. Make sure you are using the true and reliable one! 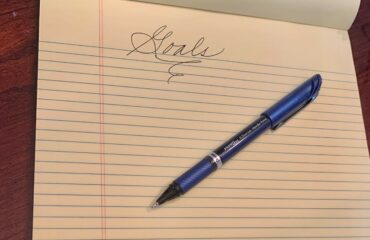